Last week we got our first glimpse of the Samsung Galaxy Tab S7 thanks to a set of leaked renders. Some rumors have suggested that Samsung is working on a Galaxy Tab S7+ model as well, and now that upcoming tablet has leaked out, too.

These new Samsung Galaxy Tab S7+ renders are based on factory CAD drawings, giving us an early look at the upcoming device. In these renders from OnLeaks and Pigtou, the Galaxy Tab S7+ looks fairly similar to the Tab S7 but there is one notable change.

Other rumored features of the Galaxy Tab S7+ include a 120Hz refresh rate, dual rear camera array, a USB-C port for charging, and what looks to be a spot on the back of the device where the S Pen stylus could magnetically attach.

Samsung didn’t offer a bigger Plus version of its Galaxy Tab S6 last year, so this Galaxy Tab S7+ will be a welcome option for folks who want a bigger Android tablet. Apple offers two sizes of its iPad Pro, 11-inch and 12.9-inch, and now it looks like Android fans will have similar options for premium tablets from Samsung.

Rumors say that the Galaxy Tab S7 and S7+ could be announced at a Samsung event on August 5. 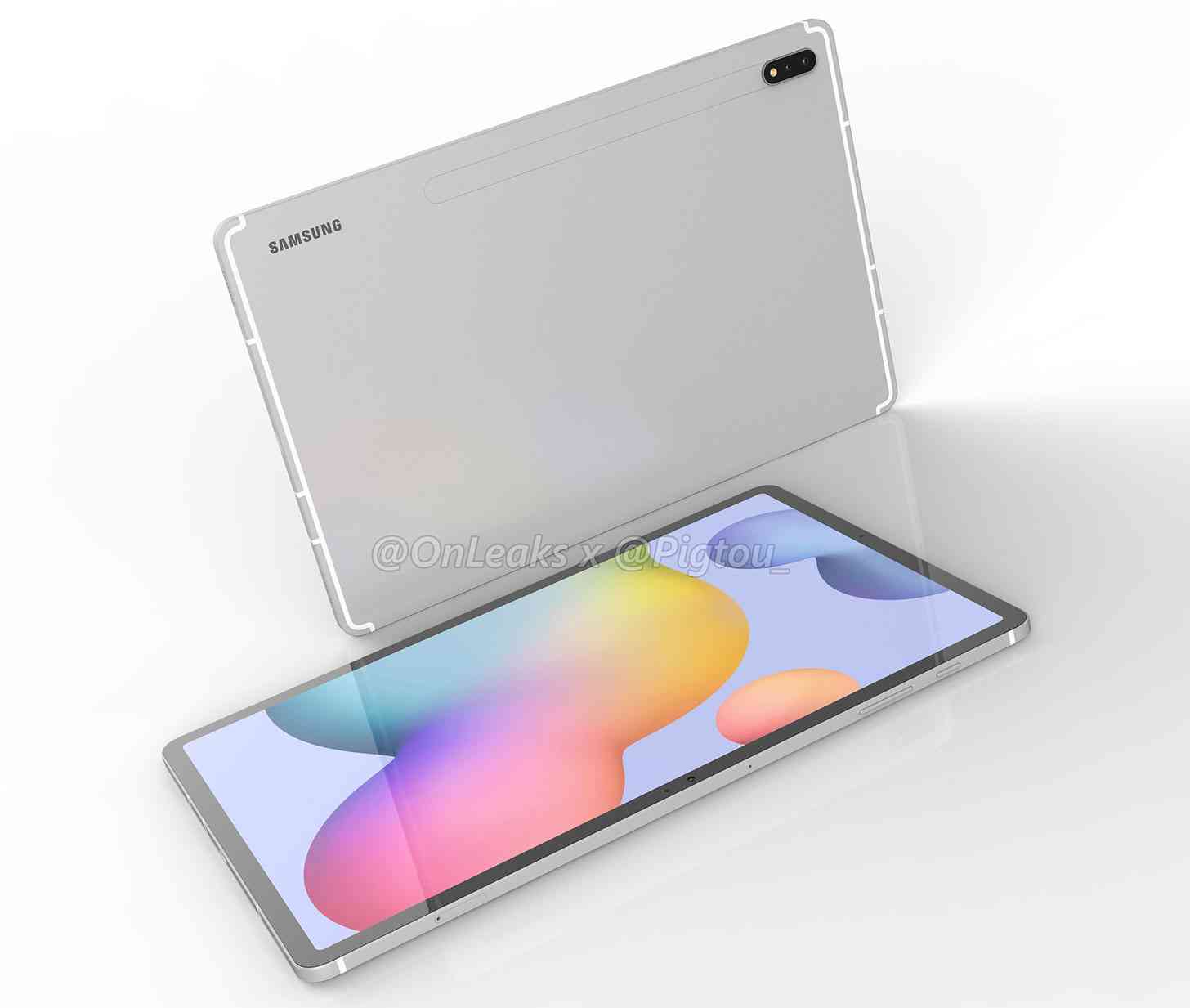 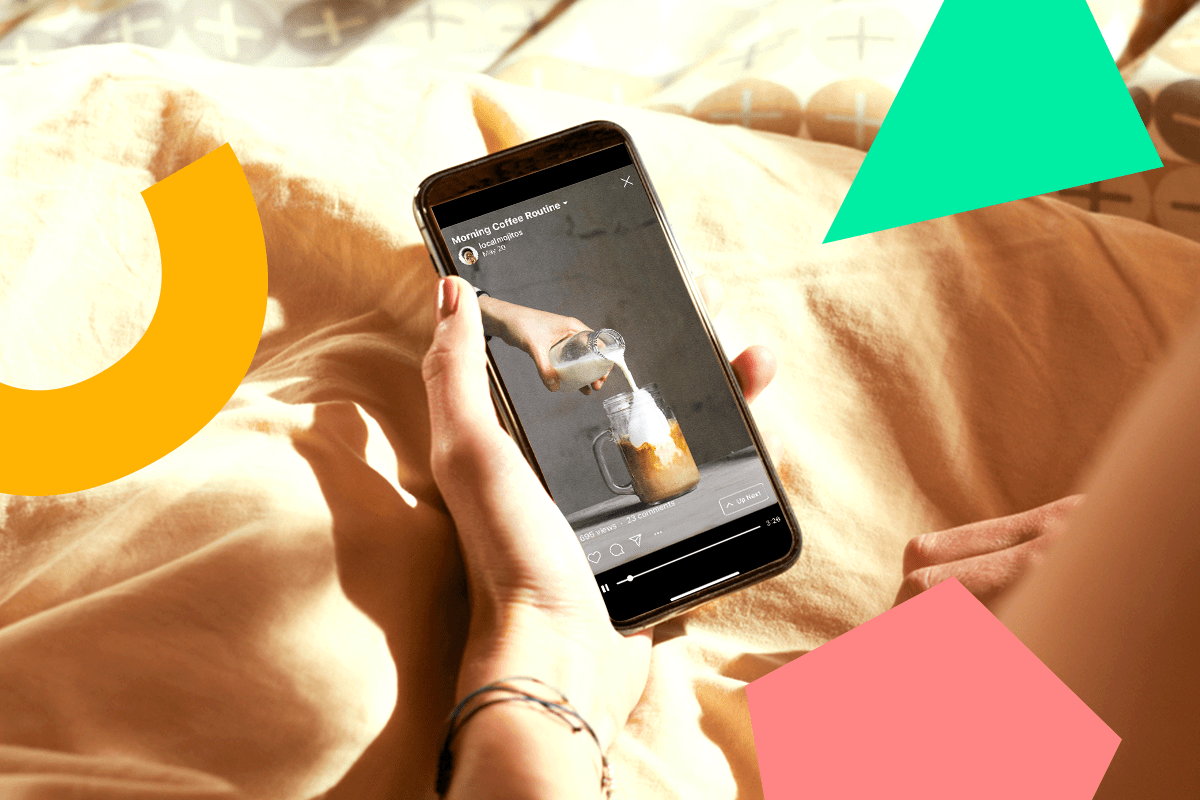 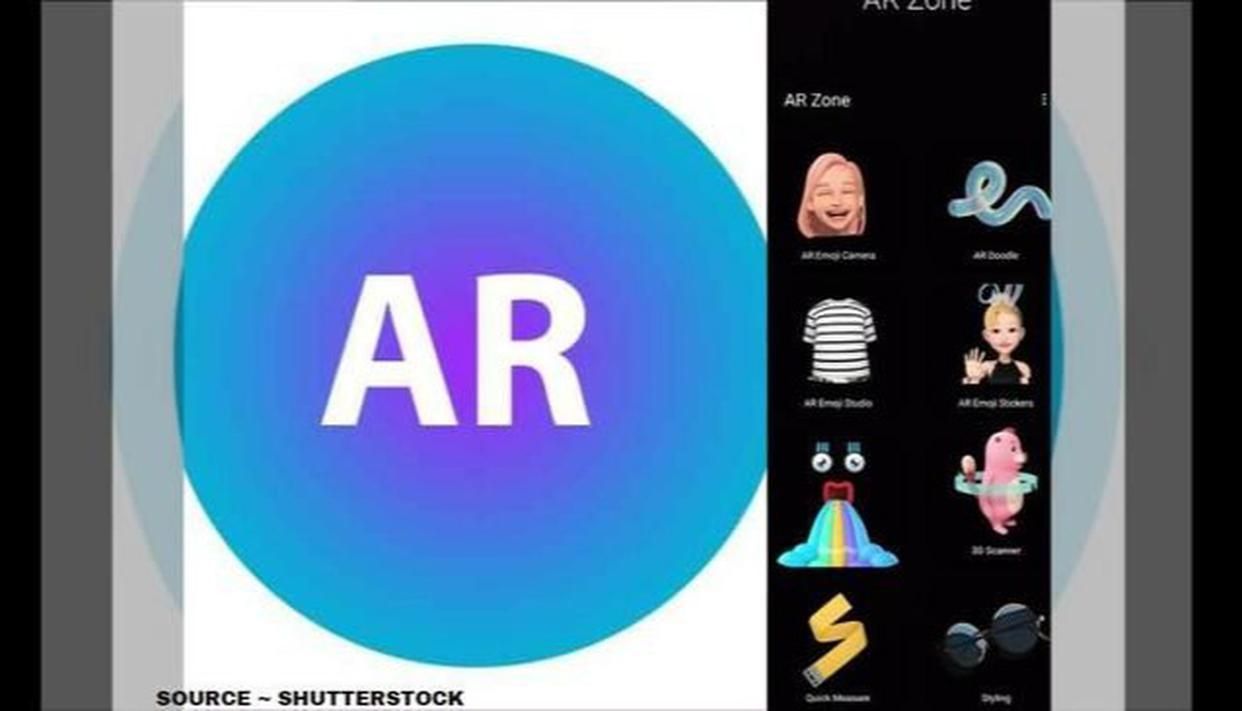 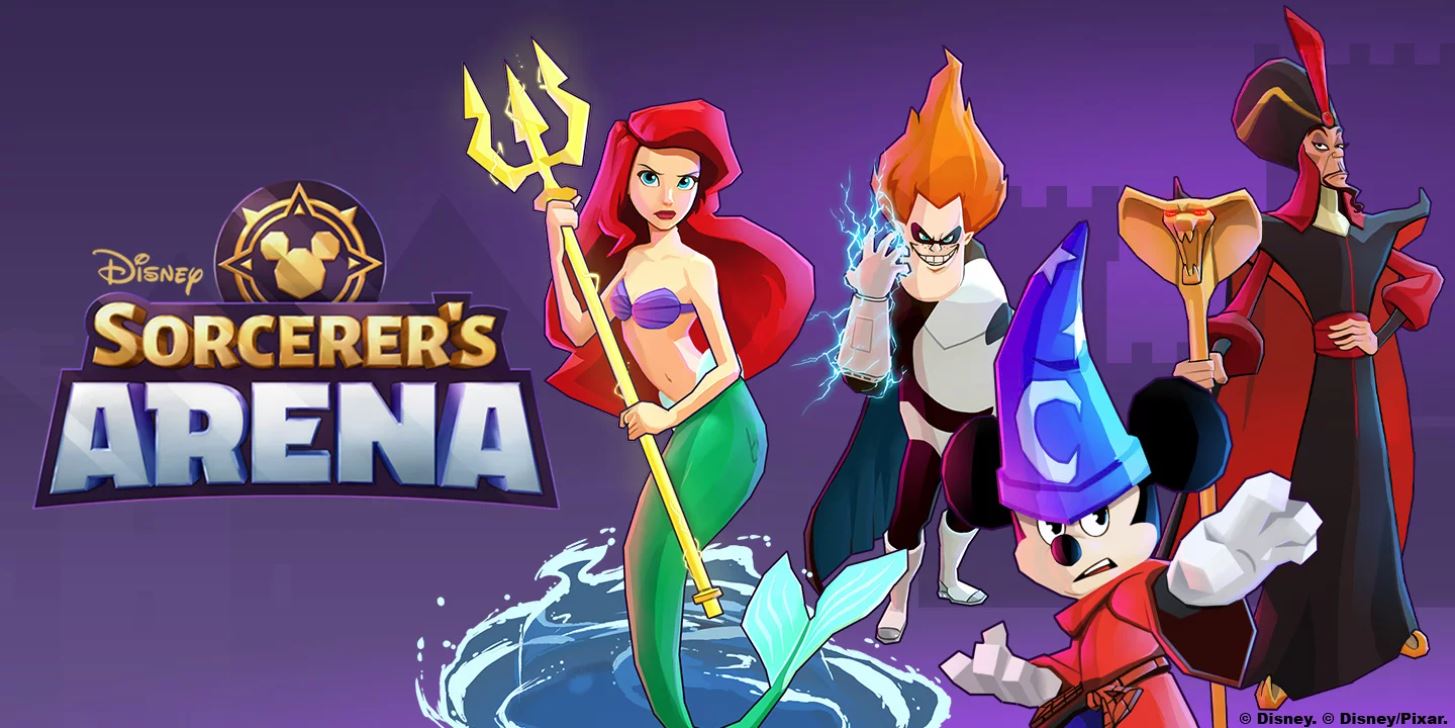 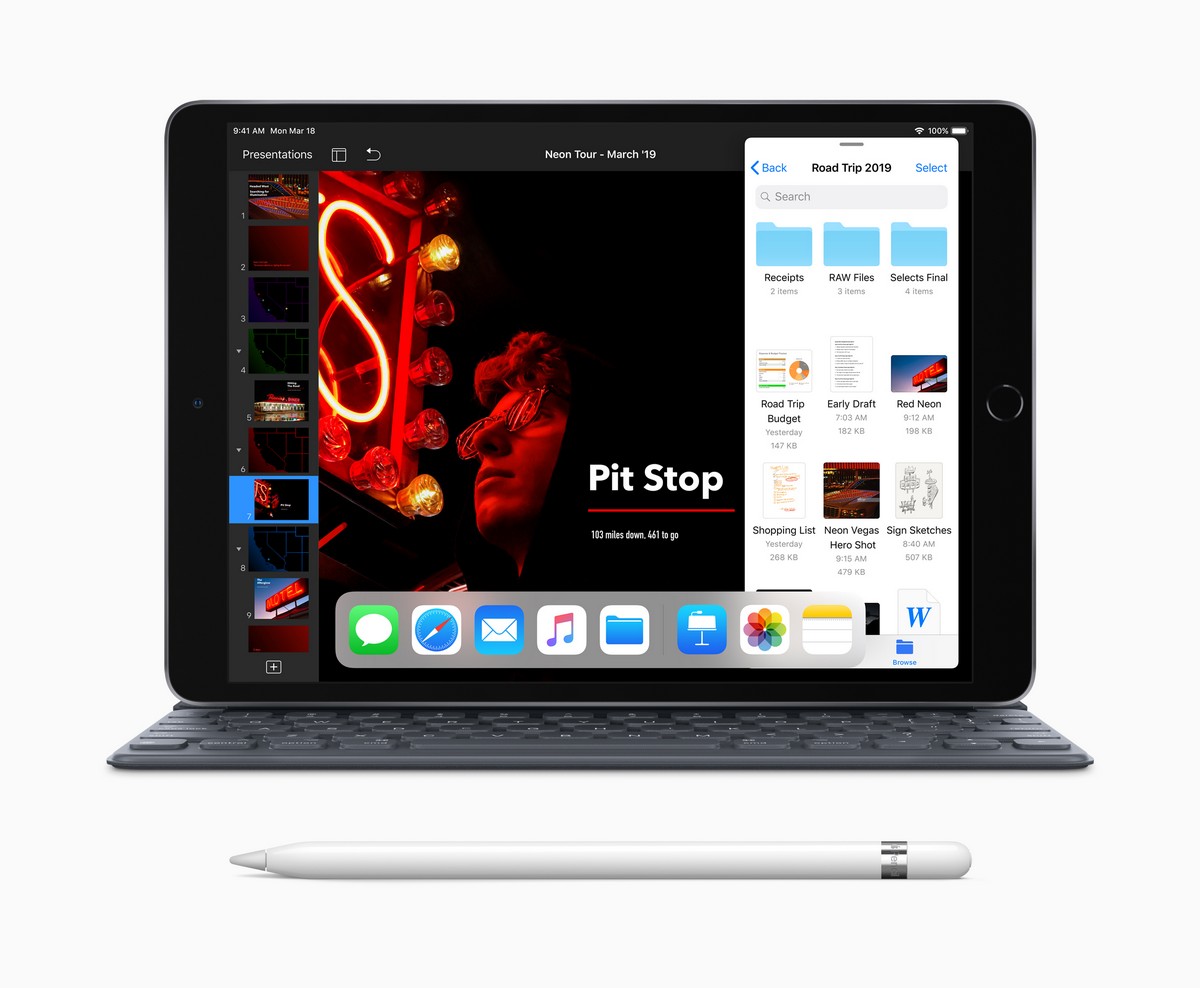